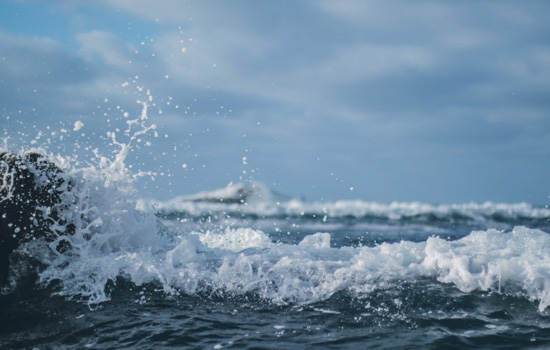 The European University of the Seas (SEA-EU) has been selected today by the European Commission (EC), within a first call, whose objective is the articulation of a new European model of cooperation between universities on the 2025-30 horizon. In this way, the European institutions have evaluated and selected the unique alliance of the six universities participating in the SEA-EU consortium: Cádiz (coordinator) Western Brittany (France), Kiel (Germany), Gdańsk (Poland), Split (Croatia) and Malta.

To this first call, 54 proposals for alliances formed by different European universities have been presented, which have been evaluated by a panel of 26 independent experts, who have finally selected 17 projects representing 114 higher education institutions from 24 member states of the EU. Each project has had to overcome a total of three external evaluations that have taken into account the relevance of the proposal (25), the geographical balance (15), the quality and execution of the proposal (20) and the quality of the agreements of the cooperation of the alliance (20).

The project of The European University of the Seas (SEA-EU) is structured through a set of key ideas: the development of long-term inclusive and sustainable educational projects, the promotion of European values and identity, the creation of a model for other European and non-European universities, the promotion of a series of values that are implemented through common governance, the articulation of combined studies in several countries and the increase in the mobility of students and staff, as well as the promotion of innovative methodologies and practical lessons aimed at the labor market or the mutual recognition of degrees.

Transversal approaches that support the acquisition of transferable skills. The project also promotes entrepreneurial and social competencies that current or future doctorate holders can directly apply in the industry.